We have been helping Australia couples for over 10 years. We have helped over
9000 couples divorce without paying legal fees.

Proudly Australian owned. Save between $500-$1350 compared to using solicitors.

How We Can Help You To Get A Cheap Divorce

Unlike other online divorce providers, we have fixed fees, there are no hidden costs

We file your documents online for you via the Court portal

Joint Application
(no children under 18yr)

When a couple separates and gets divorced in Australia, There are a number of crucial points should understand about financial settlement and agreement. This is a very important subject to every country for divorcing. When couples separate, if they own a property together and they have lived in for a long time. That means it is for mutually agreed property settlement to be reached.

Property settlements and agreements are generally seen to be the most complicated aspects of the divorce process. At first we talk about property settlement before divorce in Australia. Once a couple has formally separated, they can assume the process at any time. Unless you agree with your spouse out of court then the settlement can take up to 2 or 3 year. It is also important to be note available for the purposes of a property settlement. The first thing that has to be decided in relation to the property is who is going to living where following the divorce. For example, in some cases one of the partners may remain in the marital home while the other moves to live elsewhere, in other gear, both spouses might choose to move, meaning that the asset has to be sold. Any other cash or other assets have also been spilt between the parties. There are some facts. Like, it's important that both parties to be in a place where they can think rationally before they start making the decisions related to the property settlement. It is often wise to enlist the help of a lawyer when dealing with property settlements. This particularly helpful in cases where there is a high level of hostility between the separated couple. If negotiation is no an option for whatever reason, then final decisions may have to be made by judge. Particularly if there are children involved. Lawyer often negotiate on behalf of the separating parties in order to achieve the best possible property settlement for their client. Of course, the specific process relating to property relating to property settlements vary from case to case as every couple situation is different. In case you are considering stepping into a financial contract, talk with a family lawyer who's proficient at drafting financial agreements and knows the implications of the contract on your financial position. At the family law act, there are selected specifications that should be satisfied making sure that the financial agreement is binding, these standards are found below-

1. The agreement in writing and agreed by each of the parties.

2. A duplicate of the legislative practitioner's statement in given to the opposite party.

3. The agreement has not been set aside by a court of law

4. Incorporate a separation record unless the agreement is endorsed post-divorce.

What does the fixed fee include?

The fixed fee includes a completed application for divorce, service documents (where required) and assistance in the Court filing process. Please note we do not handle contested Applications or applications where you do not know the whereabouts of your spouse.

Are there any other charges?

We do not charge any hidden fees, once you confirm the completed application and respective documents, we will lodge it to Court and you will have to pay the Court filing fee. The Court collects a filing fee of $940. This is payable to the Court. You may be eligible for a reduction of the filing fee if you hold certain means-tested concession cards. Note that if you are joint applicants, both of you are required to have concession cards to obtain the reduced Court fee. The reduced fee is $310 as of 1 July 2021

What if I was born overseas?

You can still apply for a divorce even if you were born overseas as long as you or your spouse is an Australian citizen or have lived in Australia for at least 12 months immediately prior to the filing of the divorce. You will be required to provide documents like a copy of your Australian citizenship, passports, visa or other documents as proof.

How long does the entire divorce process take?

We provide you with your completed documents within 48 hours provided the client responds and returns the signed documents within the time frame.
Once lodged at the Court you will receive a hearing date. This can be between two to five months from the time of the filing, depending on the Court’s available schedule.

What if I cannot locate my spouse?

We cannot assist you with your application for divorce if you do not know the whereabouts of your spouse. You can still apply for divorce, but we suggest that you contact a Family Lawyer in your state.

Do you service all states?

We are unable to support applications in Western Australia but service all other states.

What if I am doing a sole application and my spouse is living overseas?

Unfortunately, we will not be able to process sole applications where the client’s spouse is overseas because the Court may require additional requirements for the service of the documents overseas. Please contact a Family Lawyer in your state for assistance. 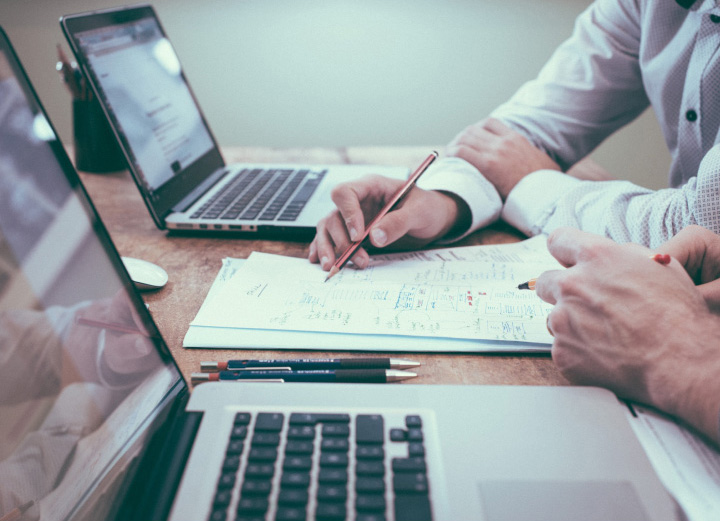 Why People Choose Us

We provide a streamlined, efficient and cost effective online divorce service that is easy to use. Tailored specifically for consumers who wish to manage their own uncontested divorces.

I recently used ODA with Kirstein holding my hand the entire way and I can’t recommend it highly enough. All online and effecient.
Lina E

You made it so simple. I just choose the package, completed the forms and Sarah took it from there.
Thanks, guys!
Siram F

Wow. I am now divorced! thanks for making the process SO SIMPLE.